In 2016, GHP has already delivered five medical shipments worth $1,676,189 to Havana. An example of the strong impact our project is having on Cuban lives, especially in children’s health, is our earlier delivery of nearly $1 million in maxillofacial surgical tools to two Havana hospitals.

These instruments, plates and screws were so scarce in Cuba that most maxillofacial surgeries were being postponed for at least a year. “This gift from friends in the U.S. means so much to so many Cuban families,” according to Dr. Guillermo Sanchez, Chief of Maxillofacial Surgery at the Calixto Garcia Hospital, a longtime GHP partner facility. “Imagine the anguish of waiting long months for an operation that will change the life of our loved one. Now we don’t have to turn anyone away; we have what we need to make them well.”

Global Health Partners launched our Cuban Medical Project in 1994 to pierce the illegal U.S. embargo and provide large-scale assistance to the country’s public health system. Cuba’s medical achievements, which have been a model for the developing world, were severely constrained by Washington’s cruel economic warfare. In response, we developed a dynamic project that combined strong advocacy for a change in U.S. policy with massive medical shipments and collaborations between U.S. and Cuban doctors.

Over the past 22 years, GHP has delivered a remarkable $131 million in desperately needed medicine and surgical equipment to Cuban hospitals and community health clinics.

With all the positive changes in U.S.-Cuban relations over the past year, GHP has accelerated our medical aid shipments and collaborations between doctors and medical facilities in our two countries. But the election results now threaten the restored diplomatic relations and emerging economic ties. Donald Trump is vowing to reverse the Obama administration’s steps forward, imposing a hostile U.S. stance and the harshest possible version of the embargo.

President Obama spurred the openings to Cuba by wielding executive orders that didn’t require congressional action. Trump will have the power to overturn those orders on his first day in office. And, he warns, “That is what I will do unless the Castro regime meets our demands.” GHP is redoubling our efforts to prevent a return to cold war hostility and economic warfare against Cuba.

And we will continue to seize upon new opportunities for medical assistance and collaboration resulting from the openings allowed by President Obama. A Washington ban had, for example, forced us to halt our program that sent teams of top-notch U.S. doctors to Cuba to share skills and the most modern medical techniques with their Cuban counterparts. Leading Cuban surgeon Dr. José Basulto noted to us that, “forbidding our two countries’ doctors from learning together to save lives is irrational and extremely cruel.” Now that the ban has been lifted, we’re sending two pediatric surgical teams to Havana in the coming months, while organizing to stop a Trump reversal of these vital steps forward. 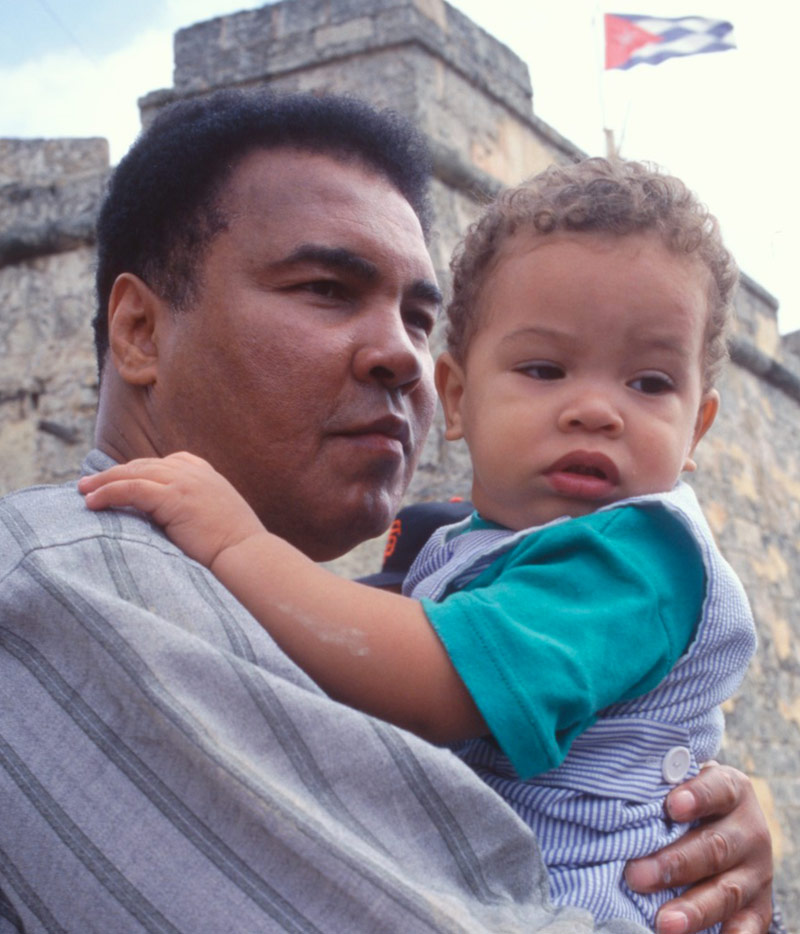 GHP is very proud to have supplied Havana’s Juan Manuel Marquez Children’s Hospital with large-scale shipments of scarce medicines, including a $30 million delivery of pediatric cancer drugs. Accompanying this shipment, boxing champ Muhammed Ali, met with many young oncology patients and their parents. Nurse Dania Mesa told us: This project has had a profound impact on our hospital. Every day I see children whose lives are being saved by the drugs GHP has been providing us with for so many years. It’s beautiful to see a family able to take home a child they thought they might lose. It means a lot to our staff and patients to know that this help is coming from American friends who oppose the embargo.”